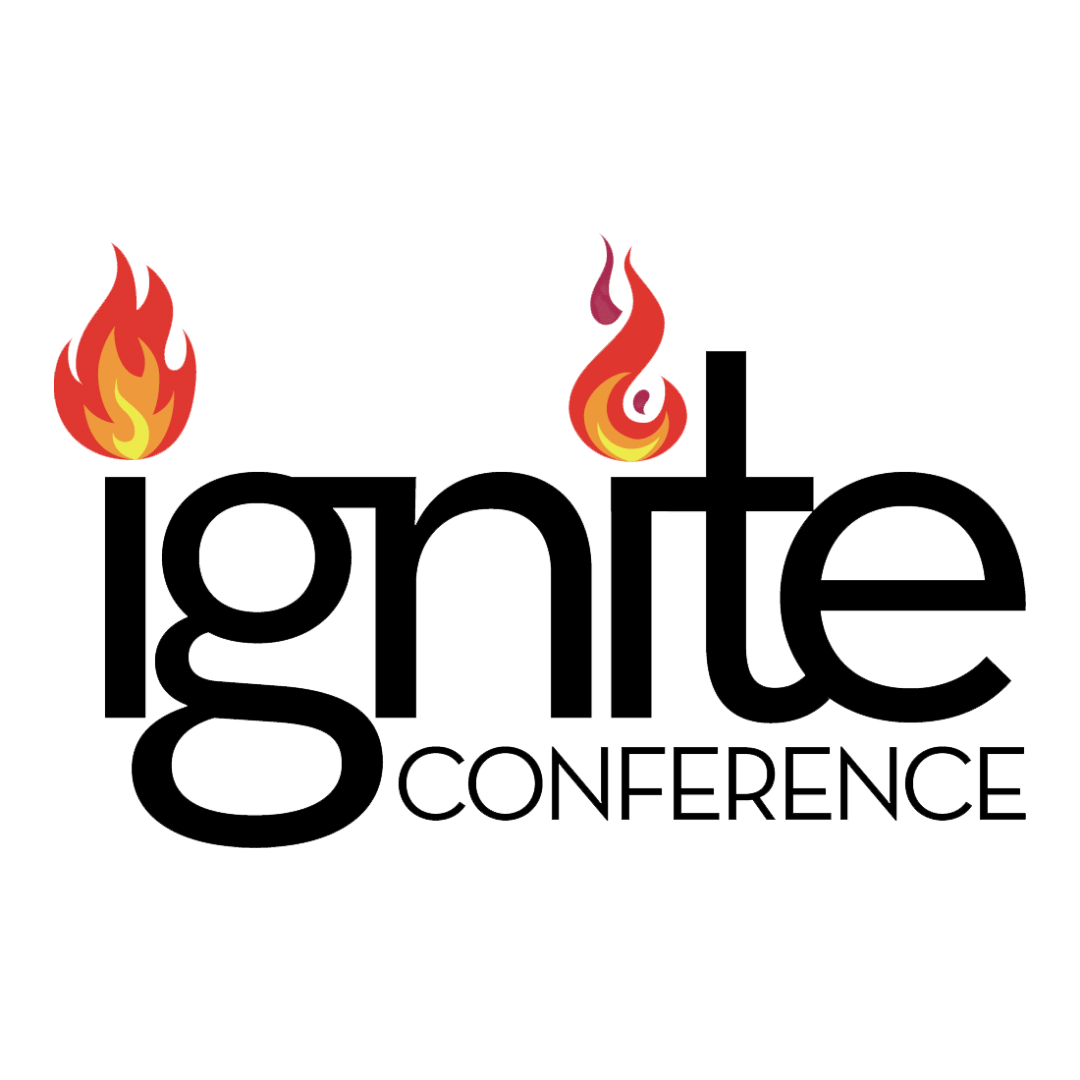 FIRE UP YOUR PASSION | FUEL YOUR BUSINESS 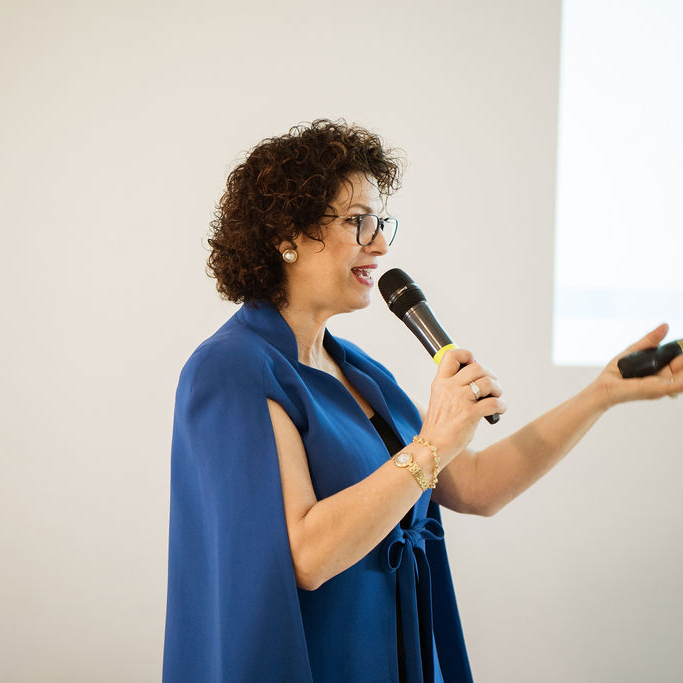 This conference is for entrepreneurs and business leaders looking to take the next steps to grow their businesses and brand. 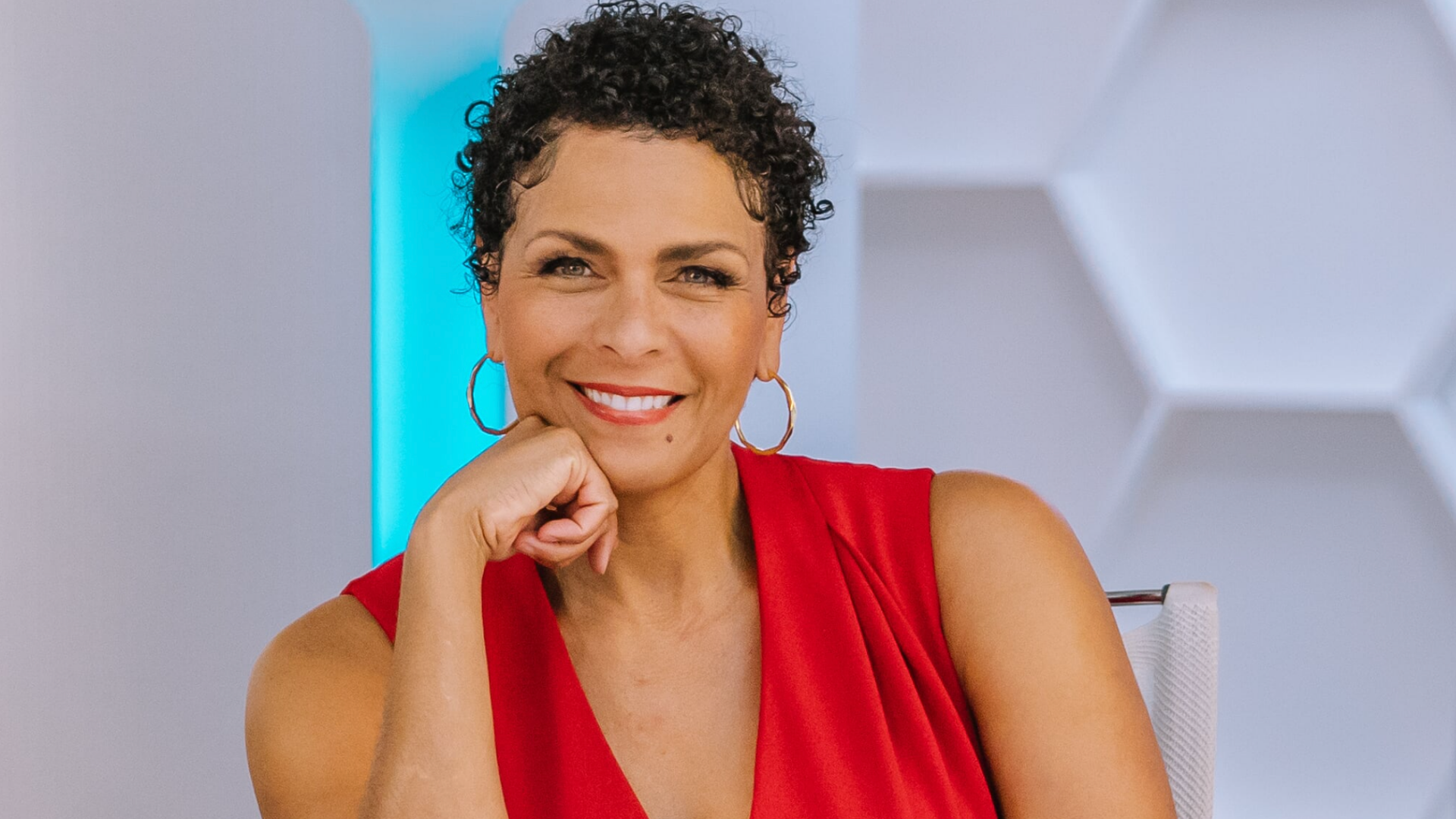 Darieth Chisolm is a dynamic and inspirational speaker who has presented on over 600 stages worldwide and with over 35 years of experience in the TV, media and film, she has turned her professional experience into coaching business owners and leaders to become world class storytellers and public speakers.

Throughout her decorated media and TV career, Darieth has received two Emmy Awards, six Emmy nominations, and multiple awards for her work as an activist, educator and entrepreneur. Global companies and conferences like Google, Stellantist, The Sync Digital Wellbeing Summit at Ithra in Saudi Arabia, the World Woman Summit, the Metrowest Conference for Women, and several TEDx stages have featured Darieth on their stages.

Darieth anchored the news at WPXI, NBC affiliate in Pittsburgh for over 20 years and also served as a TV host of CBS Eye on Health and the Emmy-winning iQ: Smartparent on PBS. You can watch her on seasons three and four as a national TV correspondent on “Tomorrow’s World Today” on The Discovery and Science channels.

She is the author of Hustle! Why Now is the Time to Unleash your Passions, and is a contributing writer for two national magazines Inspiring Lives and Woman of More. 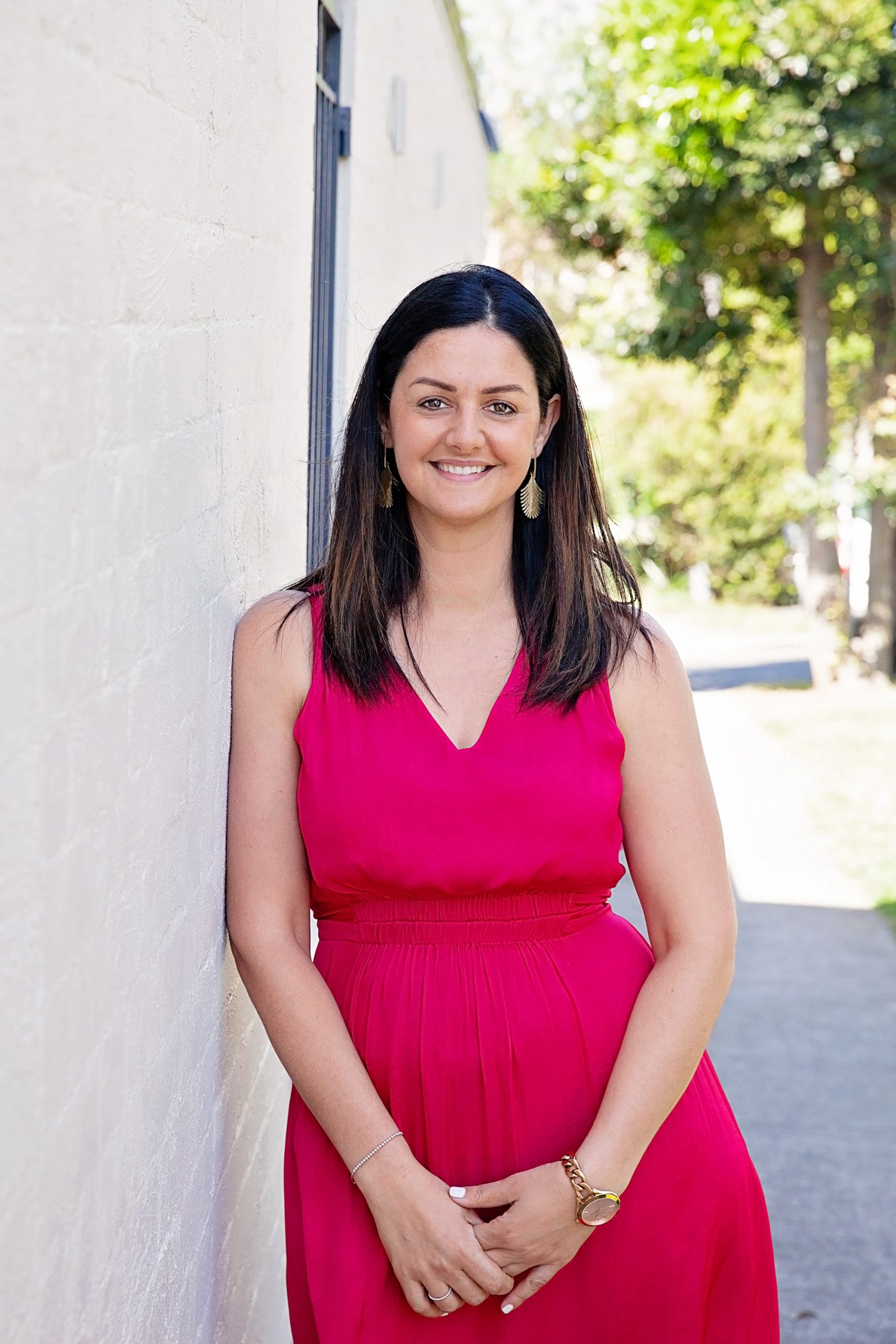 Empowering women to be who they are, and do what they want, without the self-sacrifice that is engrained in many of us is a mission close to my heart. I am fulfilled when I can help facilitate someone to first understand and then breakthrough what has been holding them back.

I have led teams in global and regional senior leadership positions in the technology industry, I have developed many training and development program and mentoring programs, and most recently in the middle of a pandemic, decided to throw it all in to follow my dreams of being a coach and running my own business. From imposter syndrome, perfectionism, self-judgment, our inner-critic, conditional self-esteem, our fear of "being seen", caring what others think, the worry of being misunderstood, feeling unheard…. I've seen, and experienced it all.

As a coach, my unique approach promotes shifts in thinking and behavioral patterns by listening for the underlying narratives while exploring my clients inner world including what frames, beliefs, and patterns of behaviour as well as old programming is at the heart of what has been getting in their way. By raising this awareness, my clients are able to rediscover the power and choice they have about how they show up each day. Regardless of the challenge, I strive to create a safe judgement-free space where clients can freely express and explore their inner world, grow their awareness and break through challenges to step into their greatest possibility. This is what inspired the journal. Bringing coaching practice and exercises into the hands of everyone, including you 🙂

WANT TO BECOME A SPEAKER?

APPLY AS A SPEAKER

APPLY AS A SPONSOR

WANT TO NOMINATE SOMEONE? 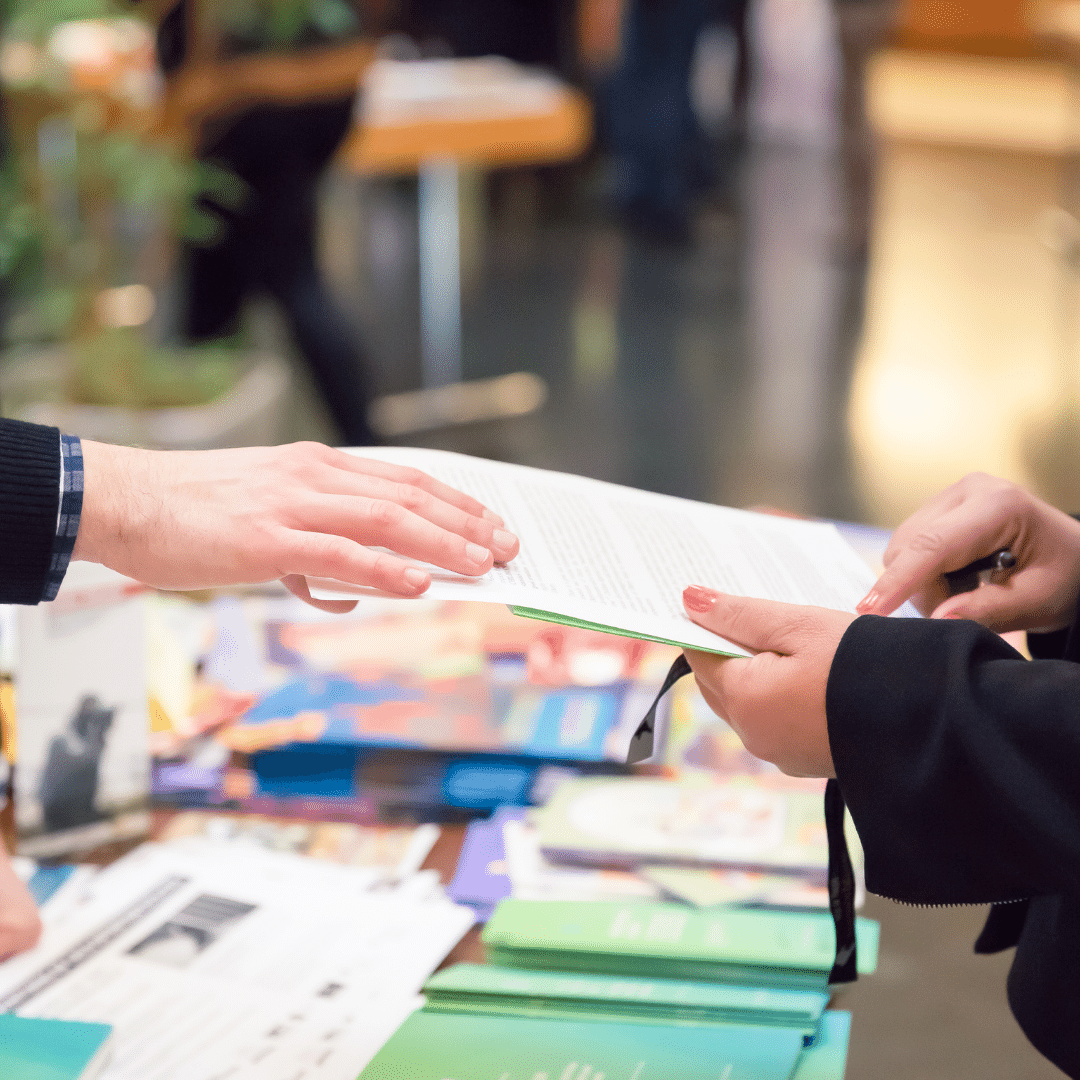 After a day on Atlantic Avenue in Delray Beach, Florida and time spent at the beach, go to Aloft Delray Beach and enjoy the elevated outdoor deck and pool for a handcrafted cocktail and a refreshing swim. Our hotel in downtown Delray Beach offers everything you need for a relaxing stay. 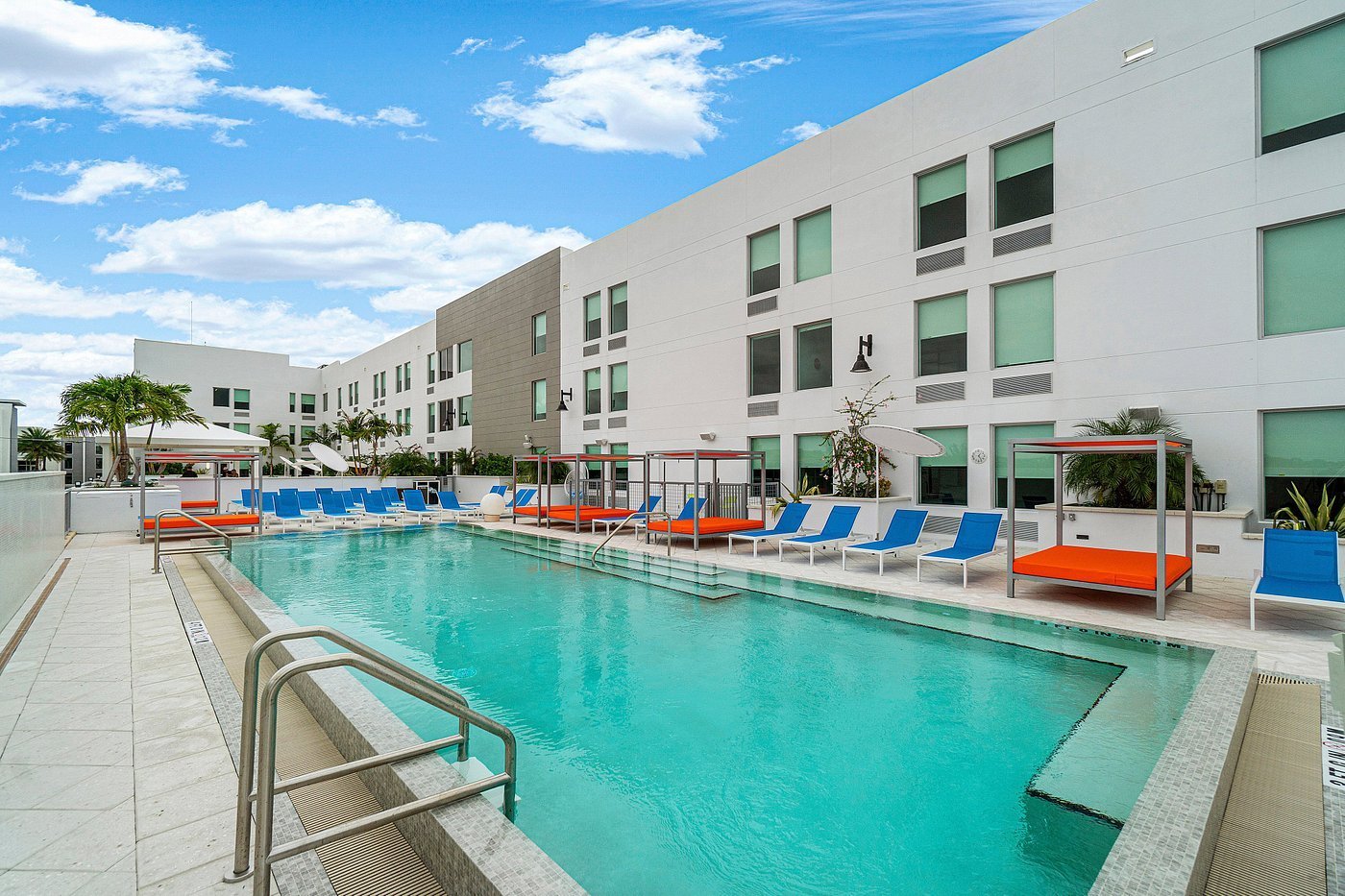 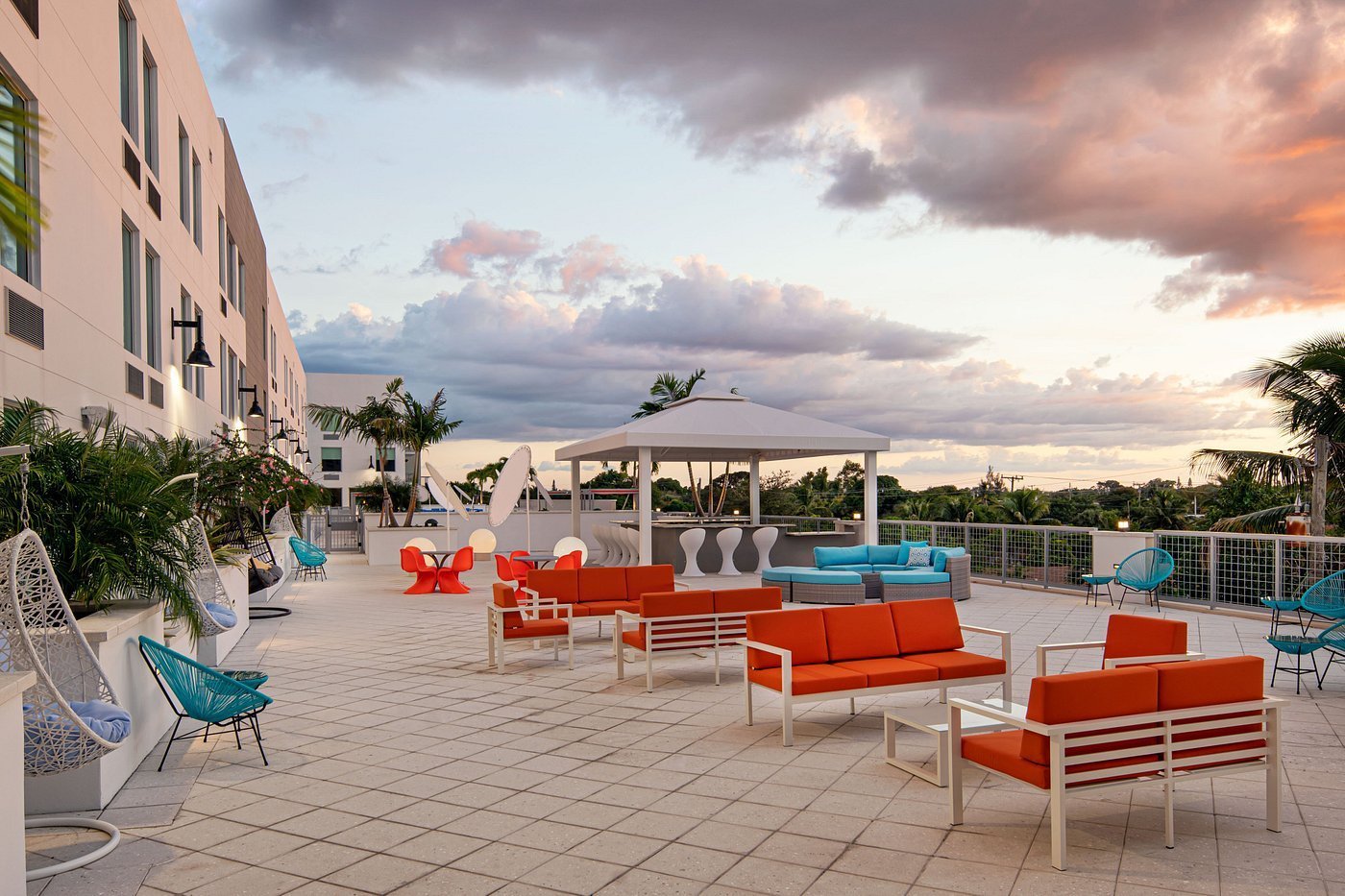 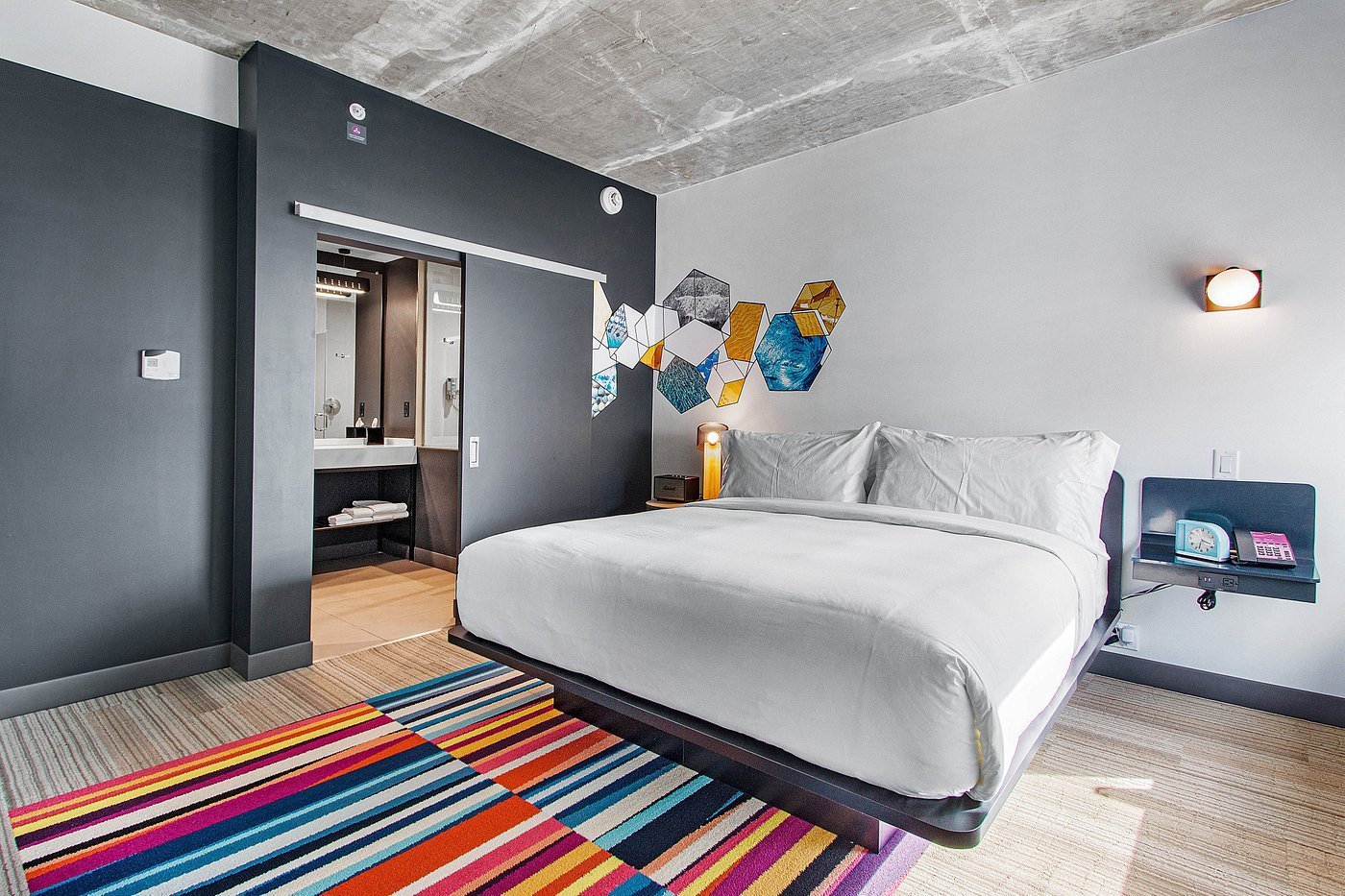 Delray has a great lineup of award-winning restaurants and breathtaking attractions. Make sure to allot more than just a day to enjoy your stay in this great destination. 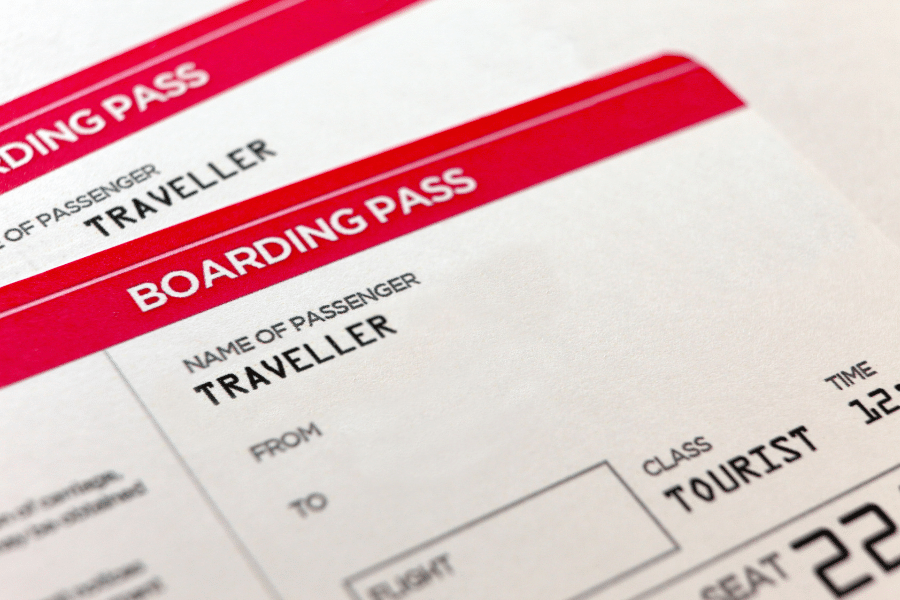 SOME PLACES YOU CAN VISIT

Join 100+ Amazing Entrepreneurs who took the risk and succeeded!

Here is your chance to be part of the exclusive Empower Group!